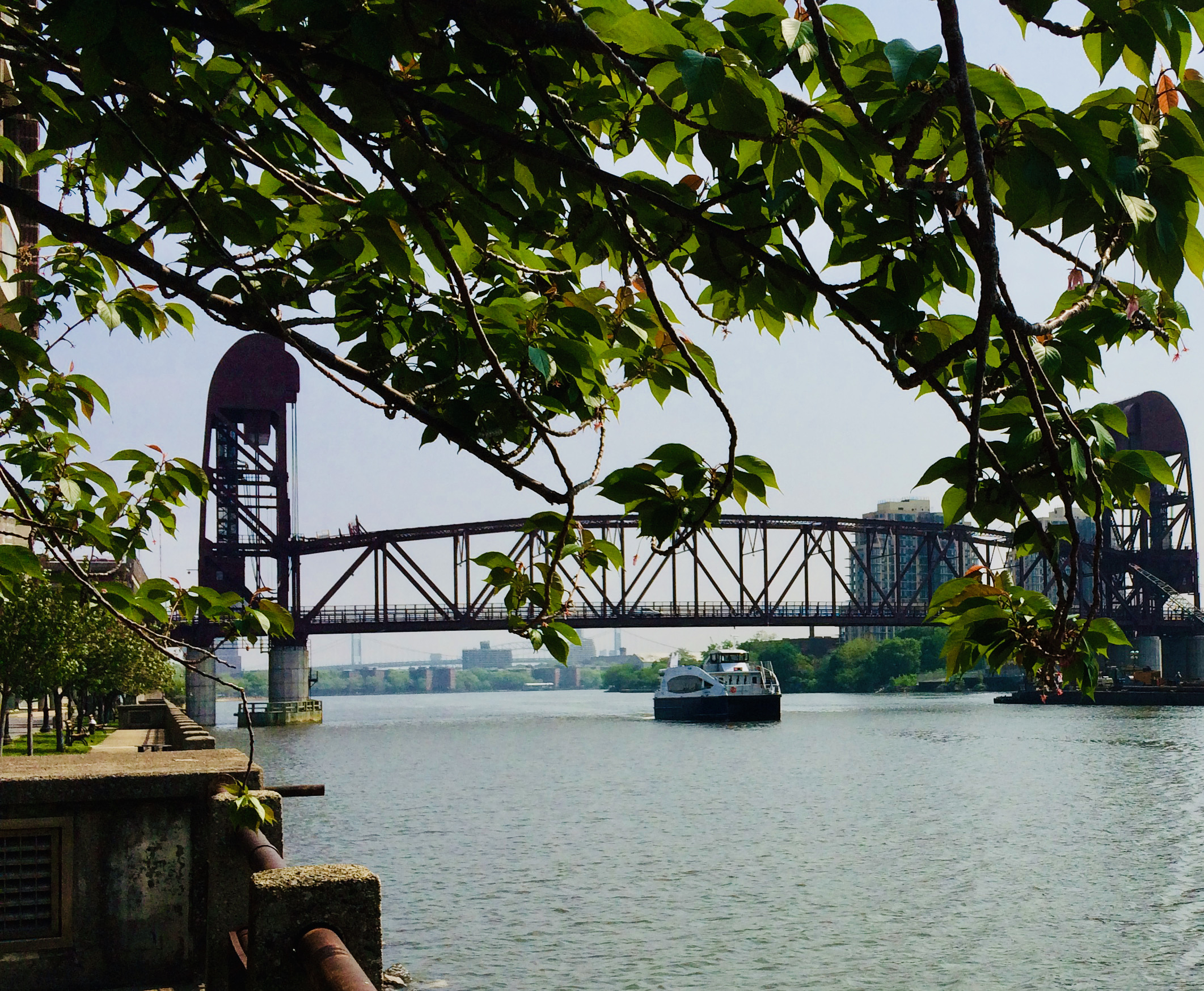 This page will be frequently updated, reflecting the current status of local transportation options. This a service of the Roosevelt Island Daily News.

The Tram is currently in full operation with both cabins running.

The Tram participates in MTA MetroCard system, including free transfers between it and MTA buses and subway. Caution: The Tram is not set up with OMNY readers. If you use OMNY to enter the system, you will not get a free transfer.

Normal schedule is every fifteen minutes on the quarter hour, except during rush hours when cabins run every 7 1/2 minutes. (See above for temporary changes.)

Face masks are required for all on New York public transit, including subways and buses.

On the weekend of the 13th and 14th of August, F Train service will be limited Queens bound only. Read about that and your alternatives here.

Click here for up-to-date information on all MTA subway lines.

Red buses are free and operate at all marked stops at 15 minute intervals on a route that circles from Southpoint Park and The Octagon. Rush hours increase service to 7 1/2 minutes.