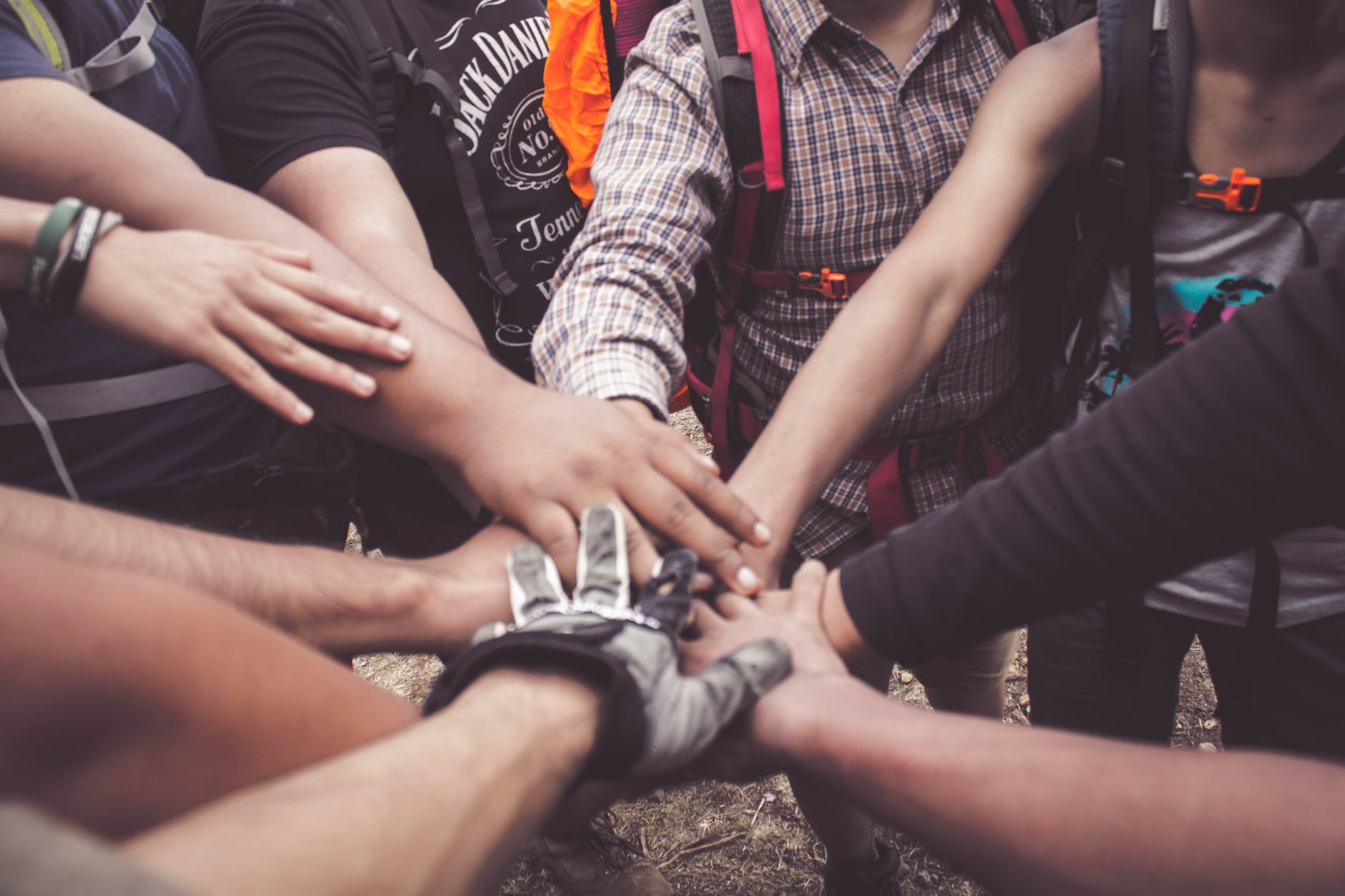 This is an up-to-date list of Roosevelt Island Events. If you’d like an event added to What’s coming up?, send the details to us though the Contact link above.

Thank you. Let’s stay in touch.

This is a free service of the Roosevelt Island Daily News

Tai Chi With Barry, Zoom with the Carter Burden Network

Yoga with Marilyn, Presented by the Carter Burden Network